The range of questions that a society chooses to ask about itself reveals not only the nature of its own concerns, but offers insiders and outsiders alike an intimate glimpse into distinct cultural expressions of critical self-awareness.

However, such topics do not manifest themselves within vacuums isolated from the pressures, penetrations, and influences generated from external sources; rather, localized notions and global thoughts are fluid, symbiotic, and forever locked in complex webs of exchange. The difficulty, though, is in locating the various chains of thought without unduly prioritizing one point of origin at the expense of the others.

Fortunately, Elizabeth Suzanne Kassab avoids these potential shortcomings in her examination of contemporary Arab thought. In a nimble manner, Kassab weaves together the historical milieu that produced the intellectual debates of the mid-nineteenth century Arab cultural renaissance, the Nahda, and follows this movement to the philosophical crises that have plagued Arab thinkers since the disastrous defeat at the hands of the Israelis.

Focusing on the dialogues that were aroused by that debacle and the consequent shift that this momentous event had on the overall discussion on the health of Arab cultures, especially when faced with increasing Western incursions from abroad and growing political despotism at home, Kassab presents the works of the new Arab intelligentsia who are ushering in an era of critical reexamination that encourages an awareness of the self, agency, and democratic motives while at the same time moving away from Popular Features. New Releases. Description During the second half of the twentieth century, the Arab intellectual and political scene polarized between a search for totalizing doctrines-nationalist, Marxist, and religious-and radical critique.

Arab thinkers were reacting to the disenchanting experience of postindependence Arab states, as well as to authoritarianism, intolerance, and failed development. They were also responding to successive defeats by Israel, humiliation, and injustice. 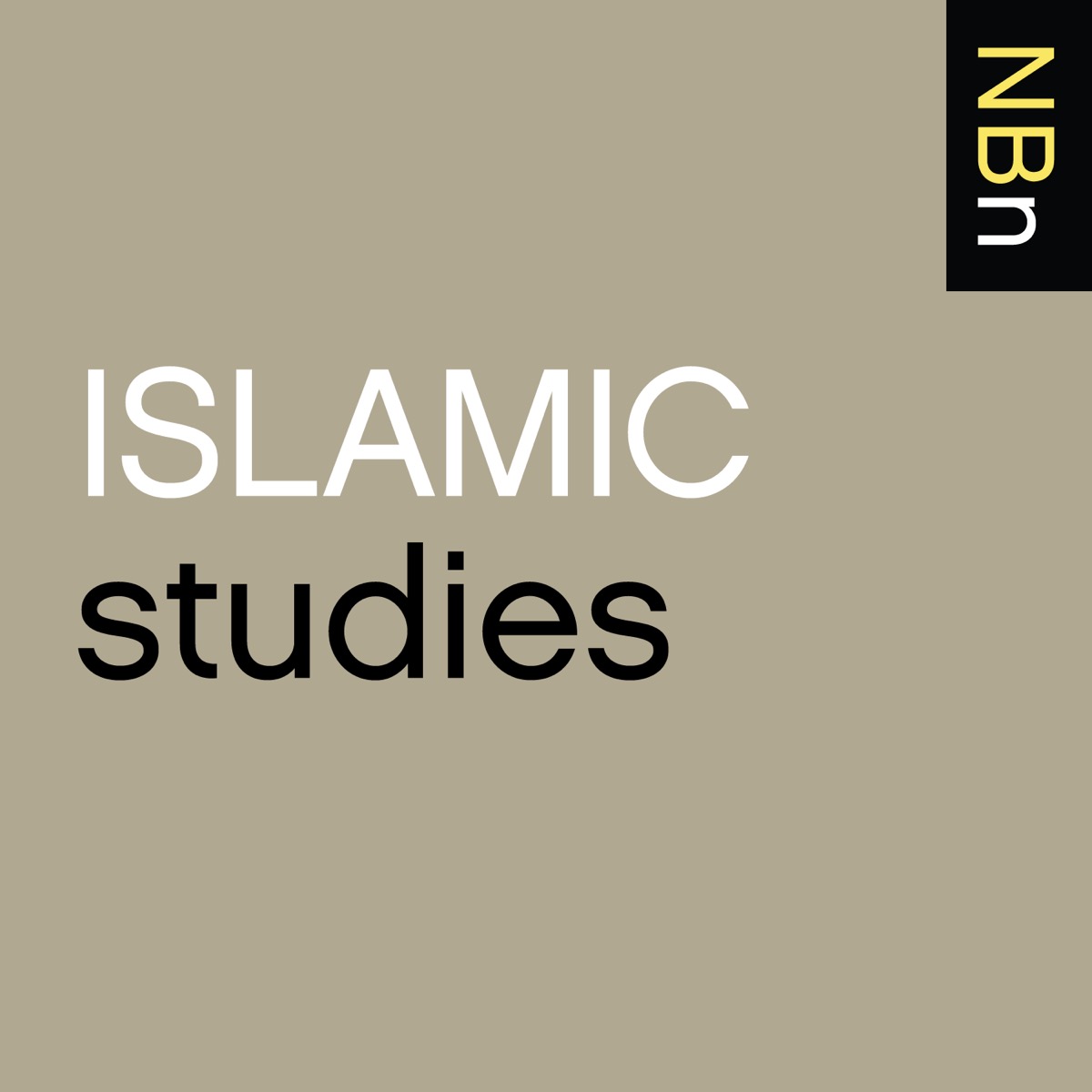 The first book to take stock of these critical responses, this volume illuminates the relationship between cultural and political critique in the work of major Arab thinkers, and it connects Arab debates on cultural malaise, identity, and authenticity to the postcolonial issues of Latin America and Africa, revealing the shared struggles of different regions and various Arab concerns. Product details Format Paperback pages Dimensions Review quote A must read for all those who want to understand the Arab world's cultural predicament.

Boullata The Middle East Journal [An] outstanding contribution that does an excellent job of exposing the self-analysis of contemporary Arab culture.

Goodreads is the world's largest site for readers with over 50 million reviews.